Started in 1969, the annual Robert Unger ISI  Competition (formerly known as the Mississippi Valley District Competition) is the oldest continuously running recreational skating competition. In 1977, this competition became the first international Ice Skating Institute skating competition.  It is named in honor of the founder of the Ice Chalet's skating school, Robert Unger, who was an internationally-known show skater and a leader in the development of ISI programs.

The history of recreational competition continues to build as each new generation participates in innovations of the ISI program. The Robert Unger philosophy of competition was "something for everyone," a theme echoed in all modern ISI competitions.  Mr. Unger recalled those early days:

"The first competition had practically no rules except good sportsmanship, ethics, and the attitude that this is not the last day of your life!"

The 2016 competition, our 47th year, featured 154 skaters from nine rinks and seven different states. ﻿If you are interested to learn more about the Ice Chalet and the Robert Unger Skating School Please click the link button below!
http://www.chaleticerinks.com/grouplessons.html
Click to See! 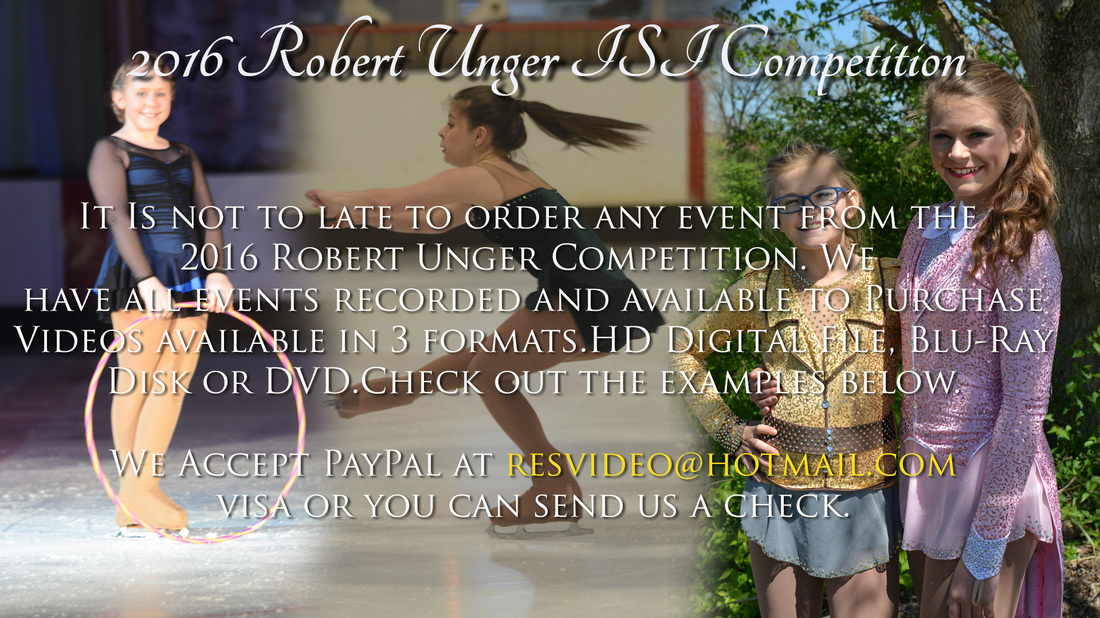